The Bella Venezia Boutique Hotel, housed in a gloriously restored neo-classical mansion, is an oasis of calm in the heart of Corfu's vibrant capital.  Originally the 19th century residence of one of the island's "first families", in the 20th century the edifice served as a consulate, the National Bank of Greece, and a Lyceum for Corfiot schoolgirls.  In 1988, the apricot-hued stately home became a hotel named for the Most Serene Republic.  The Bella Venezia Hotel maintains the tradition of its renowned predecessor, the 'Beautiful Venice' Hotel, which was the 'Jewel in the Crown' of 19th century Corfu, before it was destroyed by bombing during the Second World War.

In 2006 it was lovingly renovated to serve the needs of Third-Millennium visitors from the world over.

The Hotel is featuring 30 rooms and 1 Suite, all with private bathrooms, direct telephone and free internet access, flat screen TV, safe, air conditioning, mini fridge and state of the art orthopedic beds with double mattresses and exquisite linens and duvets.  Two beautiful rooms designed with honeymooners in mind and a second floor grand master suite with a panoramic view of the town, ideal for families, round -out the accommodation.

Bella Venezia is one of the island’s premier hotels, its reputation based as much on the impeccable, personalized service offered by its long-time staff as on its fine amenities. Return visitors abound here.  Whether you have come to the island to celebrate Greek Orthodox Easter, to hike the Corfu Trail, or to tour Corfu’s remarkable villages fortresses and beaches, make the Bella Venezia your home away from home in the Ionians, for a relaxing memorable vacation.

On each floor the rooms have their own character.

Every effort is made in order to offer the luxury and comfort expected from a contemporary Hotel, yet in parallel preserving the finesse and traditional atmosphere of the historic building. Our housekeeping staff maintains the highest standards of professionalism in providing attention to detail. Our rooms have garden or city view

On our top floor we have four double and six twin bedded rooms, provided for single use.

On our top floor we have four double and six twin bedded rooms, two of which are connecting.

Single rooms are twin or double rooms provided for single use and all the common amenities provided in all our guests rooms.

All our rooms are elegantly decorated and each floor has a different character. Our double beds are 1.70m wide (queen size) and each of our twin beds is .90cm wide.

Our top floor Suite is specious, elegantly decorated ideal for families. The master bedroom is separated with a sliding door from the sitting room..

You uncover the real beauty of Corfu in its historical places. In its fortresses and Old Town, in the atmosphere of the narrow alleyways, and in the splendour of its stately homes. 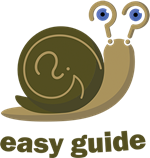 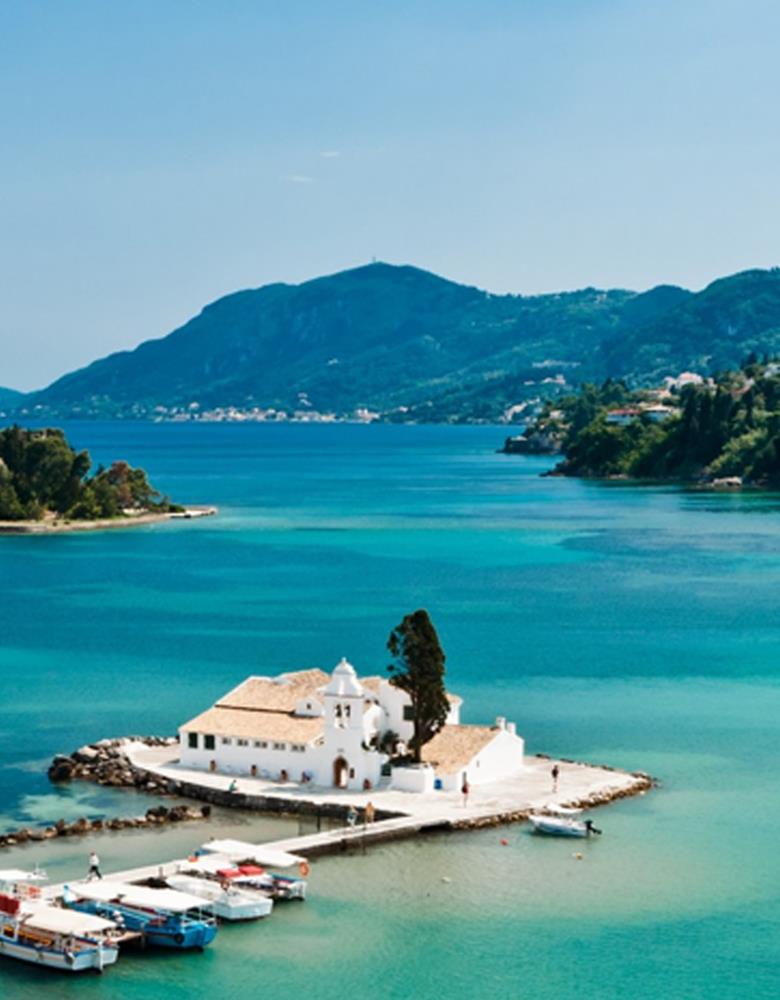 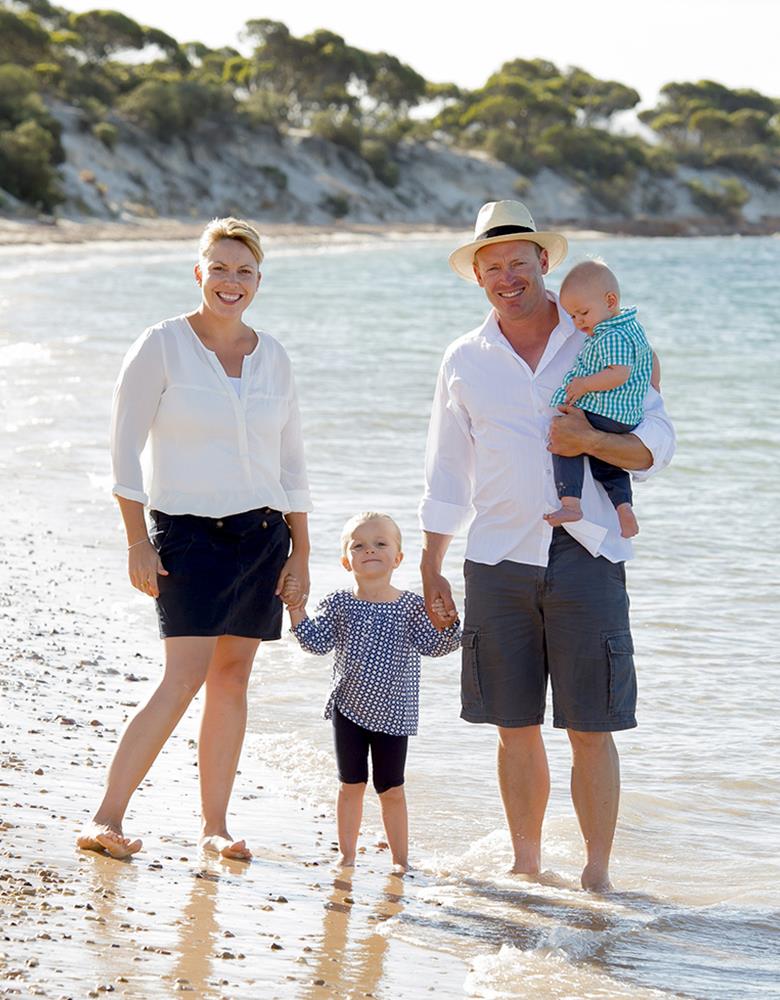 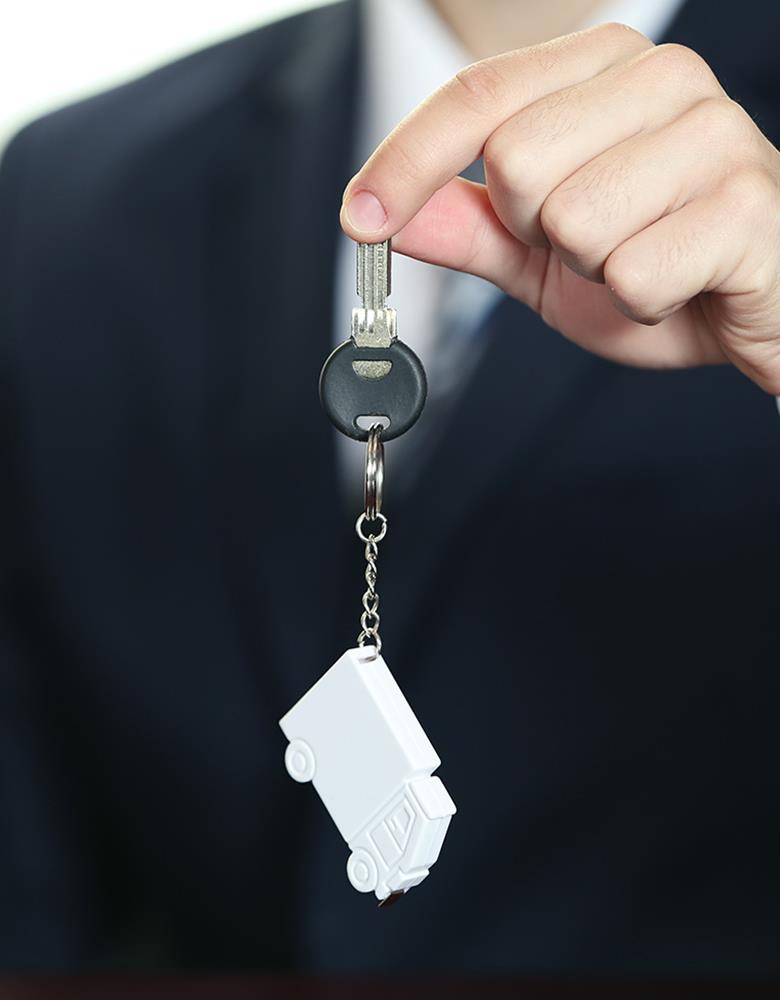 What our guests say about Bella Venezia!